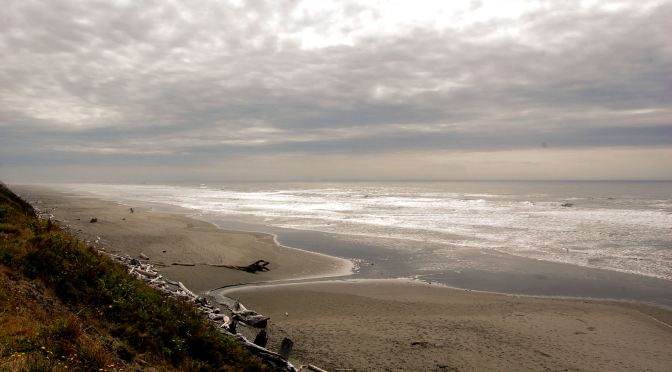 I have always celebrated the sun and warmth of summer as a kind of release from the rigid realities of winter. Blinding pain and pleasure sizes my pupils into tiny dots. I am suddenly malleable. A drug soaks into my skin, constantly seeking elation. The change in temperature changes who I am.

The warm and beckoning sun lightens my heart and soul. But gone are my layers of protection. Finally, I bask in the joy of naked sunlight. The pleasure of a warm dusky night changes who I am. Calmly, the light reflects who I will always be. A chill wind nips my neck. Laughing at disconsolate girl.

As the winter comes I fear the harsh realities that are sure to creep up again. The cold, damp air shears what little color my skin has. Layers peel and a chill creeps to the surface. Pieces, warm and tanned, turn and stress against a callous edge.

I draw up my task with efficiency. One by one I wrap my body with soft, dry layers that distract from the unrelenting cold. Deeper I bury myself into my cozy den. Finally, I have a reason to exclude myself from the activities and social necessities. I am unchanging and unrelenting. Starkly I observe my detachment.

The winter is harsh and unrelenting.

With all of the foliage clear and the warmth of the sun gone, intentions will seem as clear as day. As it is in nature, this transition is often stark and harsh. Many limbs break from the weight of the first snow.

As they are shed, without regard, they are tossed aside. Once green and vibrant, they are now decayed and rotted. There is no doubt that their infrastructure will not sustain.

Consuming the cascade of inspiration
A lack of emotion,
hopeless goal.
in mind.
Seek intrepid words and write them all.
Clutch digital ideals in impotent spaces.
Space filled with toys, consuming
constant orgasm brain stimulated.
Buzz through,
time to the ultimately unimpressed.
Prompt a word with a picture too,
consume thoughts,
never connect them.
I discover and waste my ideas.
Not a block.
An expletive I toss to the unfortunate
who devours,
my words.
Find what you will,
I escape to find my own.

I am thinking about submitting this. This is a sort of rough draft. Any comments, constructive criticism, and feedback welcome!

The internet can’t hang up on me

But that doesn’t mean you’re listening

Have you ever imagined a world with no hypothetical situations?

There are some questions google can’t answer.

Although there are flotation devices under airplane seats;

likely a parachute would be better.

The early bird gets the worm;

the second mouse gets the cheese.

Nobody ever put up a sign that says “nice dog”.

is congress the opposite of progress?

A clear conscience is a sign of bad memory.

I used to have an open mind but my brains kept falling out.

I used to think I was indecisive, but now I’m not sure.

Different tenors beckon me, each
day when I languish from my sheets.
Following a tone that I might part, from
a dream which I clutch tightly.
Reflections where we watch, our
trodden minds dancing into slumber.
Sound reasons that we, find
our shape with the light of day.
Propping up a wedge I know, there
are many tasks… neigh, obligations.
Gripping the twisted metal, I
try and remember the last I thirsted.

But why do I linger on, my
tingling myopic concerns.
Why not just leave them, to
grace one another in comatose.
Relieving my sense of a time, when
I could say I had found.
I had found her, this
I knew for certain.
With a glance and tousle, now
she slipped into the cold anemia.

A music video I made, including some of my original photography. 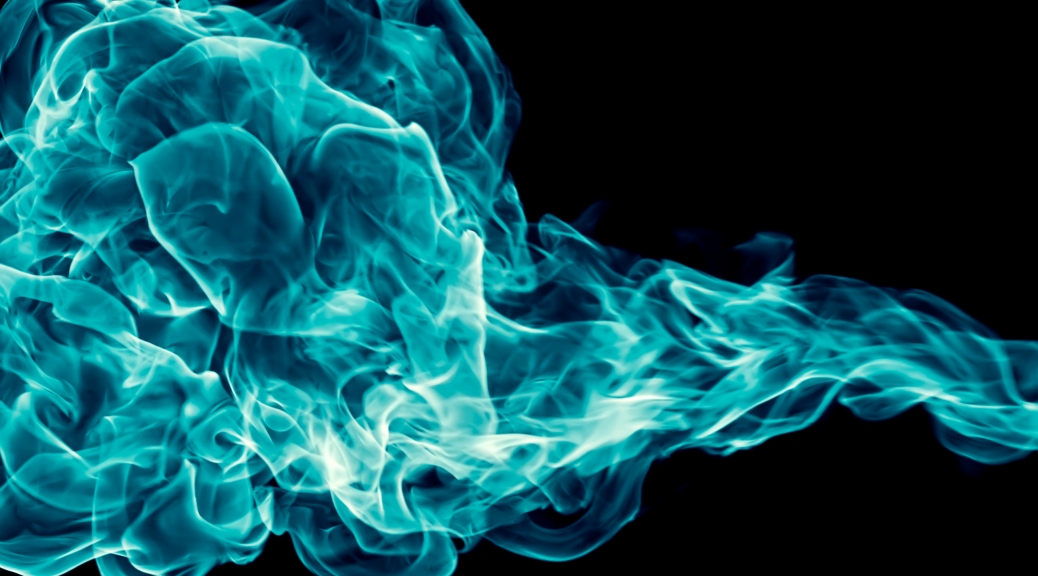 Seattle has always been what you might call a hippy city. The largest weed ‘festival’ in North America, Hemp Fest, started in Seattle in 1991. In 1998 medical marijuana was passed into law. Then it 2003 Initiative 75 was passed making marijuana arrests a low priority. The combination of quirky neighborhoods and liberal city officials has brought us to a sort of time warp.

This must be what the 70’s were like. But now, the cops are in on it. In front of the Space Needle on Dec. 5 at midnight, Seattle’s new marijuana culture stepped forward. And not only the smokers but the whole city. SPD issued an order not to hand out any tickets for publicly smoking marijuana at this time. Not only did the city agree to not take action, they toke a new action. SPD spokesperson Jonah Spangenthal-Lee;

“The department’s going to give you a generous grace period to help you adjust to this brave, new, and maybe kinda stoned world we live in.

The police department’s website does explain that it (eventually?) will cite people for smoking in public by referring to the existing open container and public intoxication liquor laws. SPD’s advice for you?

“The police department believes that, under state law, you may responsibly get baked, order some pizzas and enjoy a Lord of the Rings marathon in the privacy of your own home, if you want to.”

As if all this isn’t enough to make me feel downright psychedelic, I tune further into the vibe. Like any good Seattleite, I listen to NPR. KUOW to be specific, Seattle’s local radio-station in the U District.

The featured program at around 11am is…you guessed it… Cooking with Cannabis: Stirring the Pot. And without so much of a snicker, high brow local and national chefs instructed on how to enjoy pot in our food. Naturally, the conversation turned to the enjoyment of all this food and if there might be some sort of marijuana revolution going on in Seattle. Seattle area chef, Justin Branstad;

“…It’s not about creating a state for people to go crazy it’s about creating enough space for people to be themselves. And to have the opportunity to create a nice meal and enjoy marijuana. We don’t have to speak about it now as ‘oh, I’m medicated’. No, I’m recreationally using it and I’m enjoying it.”

So come out of your houses. Rise from the social conformity Seattle, we are ready for you.

Video posted on the SPD website, in an article explaining the new laws. 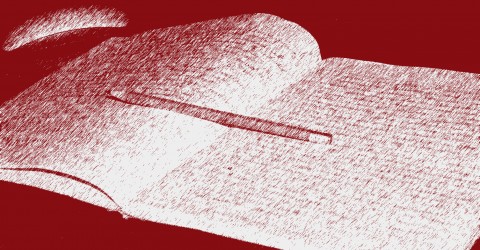 While I write upon lonely lines

Expressing the emotion I struggle to define

Scratch off lead on white paper

Asking me explain my labors

The way when I write

Whispers to my ear verse

The whole stack of papers will surely burn

Clench my chest as the pages turn

Spilling a stack neat with regret

Tell a story most soon forget

My finger skims a parting line 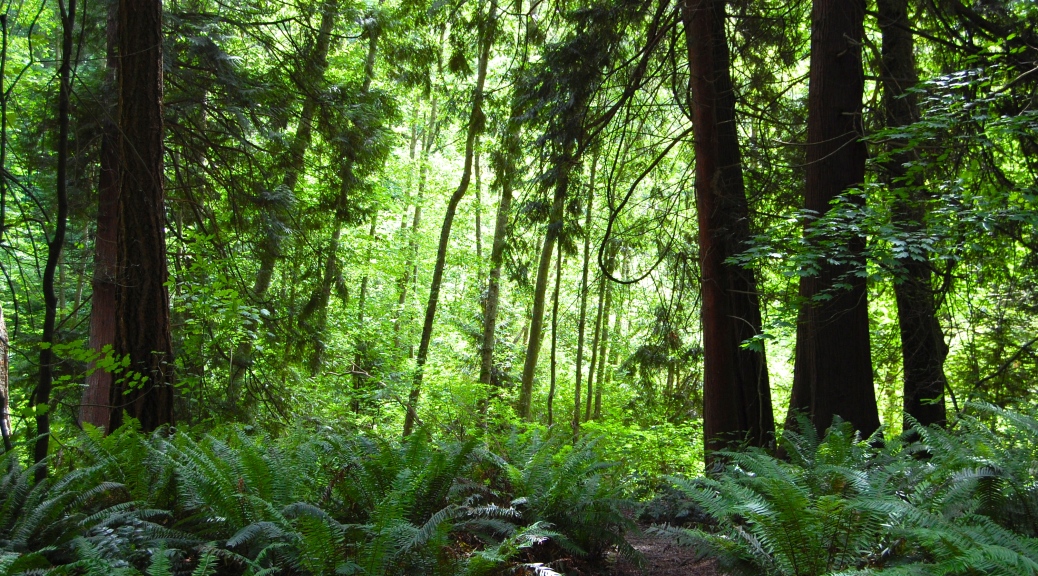 A few blocks down from our house in suburban Seattle is a trail. You can hear the freeway. It is behind an elementary school with a big field. You meet many a dog walker and frisbee player. An emo teenager with his headphones in and his head down. Kids.
Yet there is no trash on the trail.

A sliver of tranquility never leaving the city reality.

Washington tends to creep up on you. When you despise the rain and wet and cold and then…perfect. I have discovered you won’t actually get rained on in a good forest trail. And that and i may have grown webbed feet.

Like Loading...
Digital Poetry and Videos Journal Poetry Politics and current events Tales of a Hesitant Enthusiast (Photography) The word of the world